Choosing The Perfect Material For Your Ring

Finding the right material you want your ring to be made of, will affect everything from your health to work, and of course the amount you see on your next credit card bill. Before choosing your material, please consider these things: 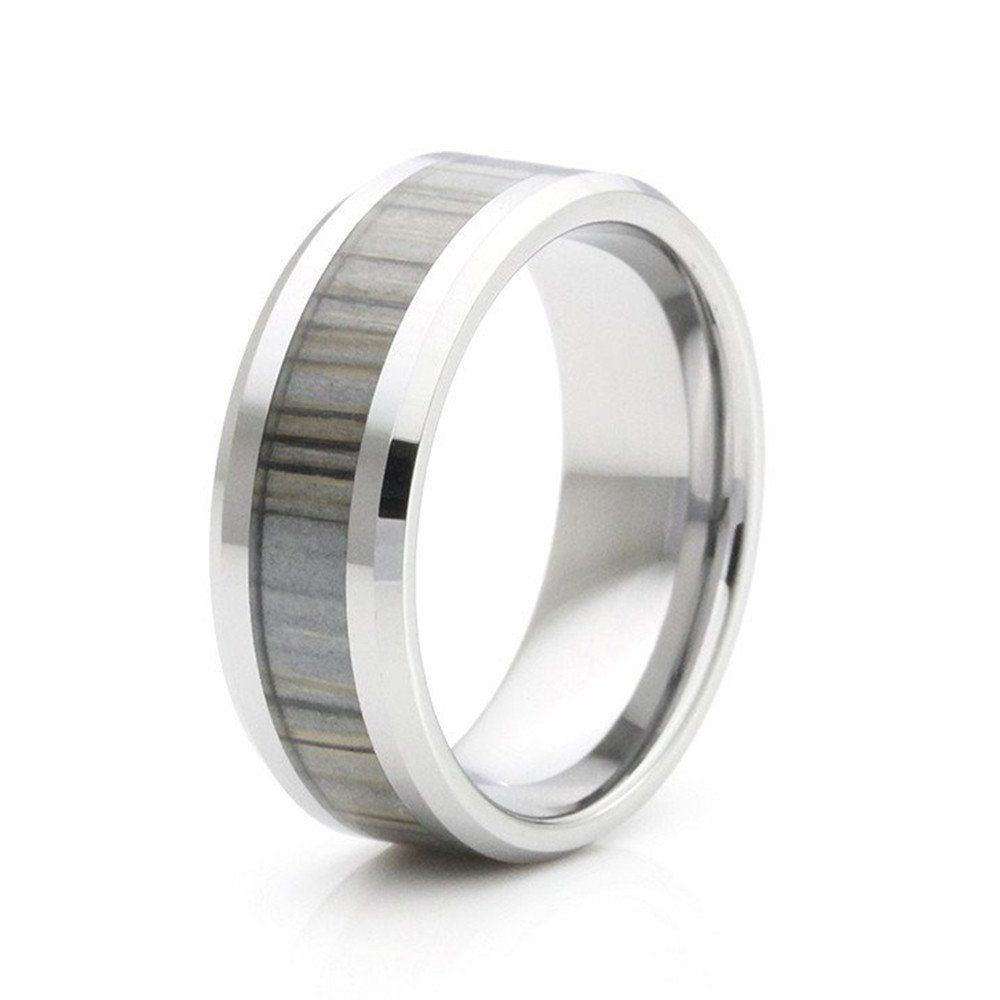 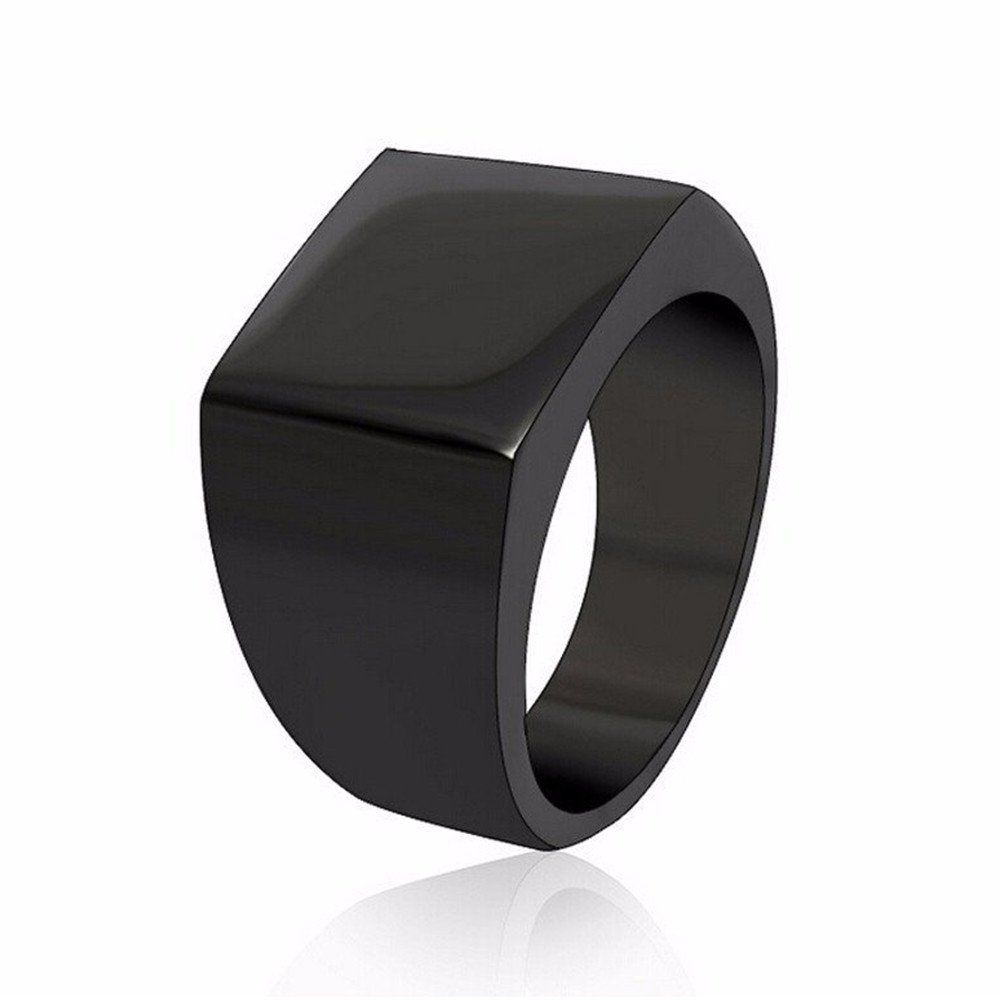 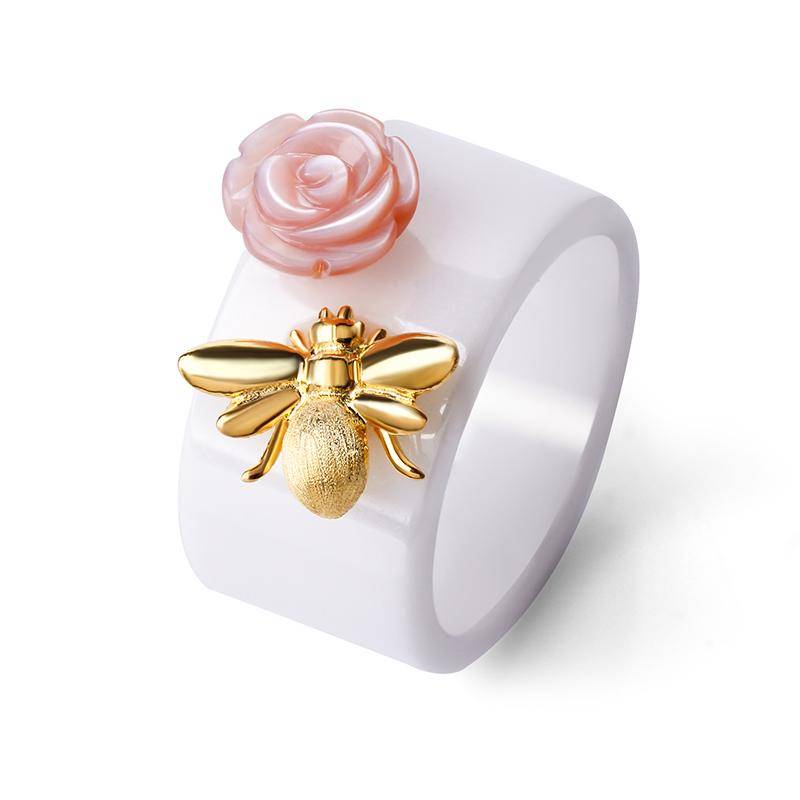 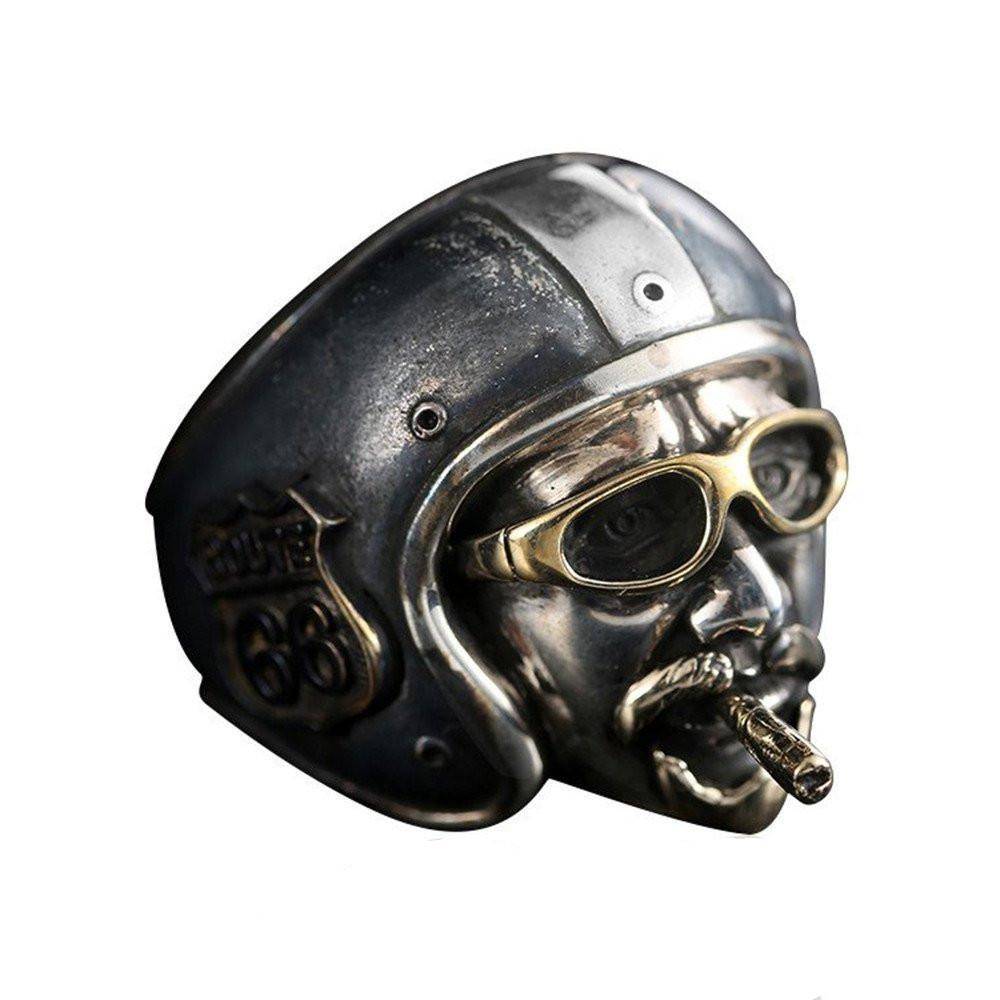 Can you see the difference between each material of these images? Click to see what they're made of. 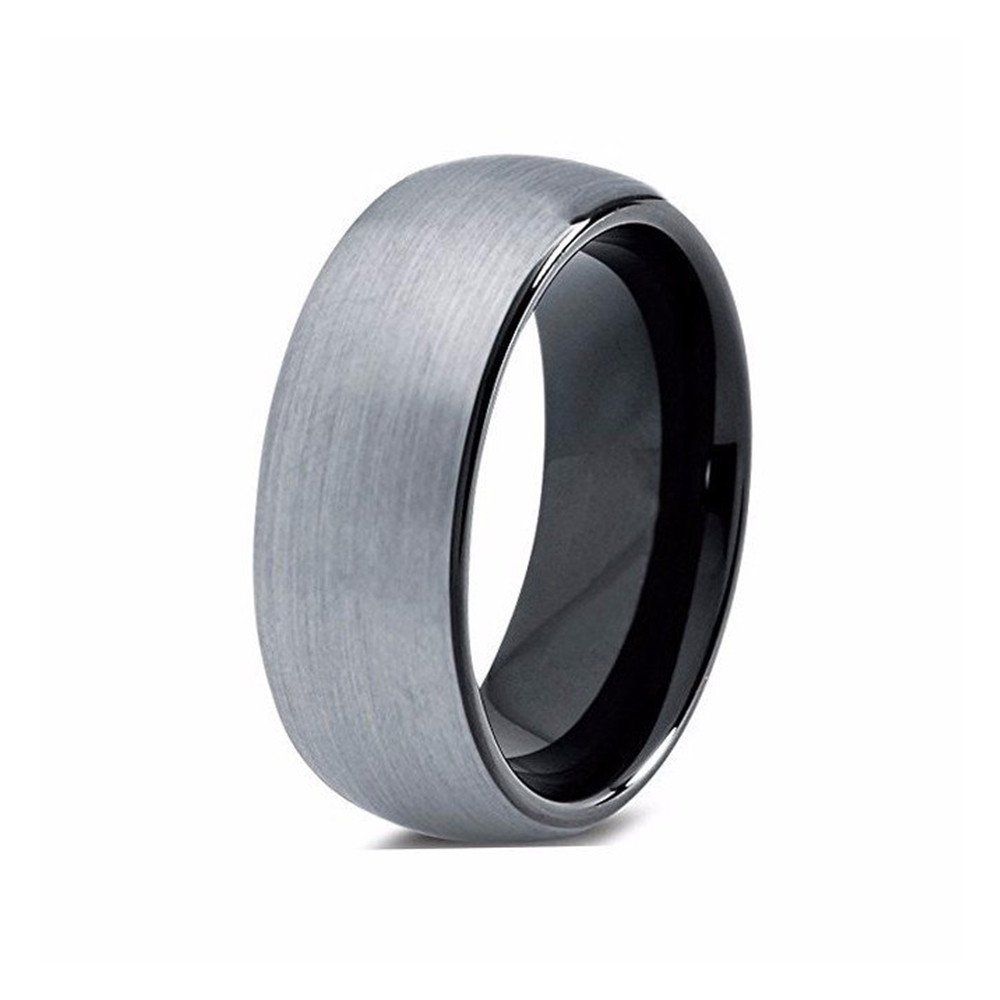 Because tungsten carbide rings are so dense, it is nearly impossible for them to injure your finger in an accident. Wearing a tungsten carbide ring may even protect you! The only downside for Tungsten Rings is that it's not resizeable and not as shiny as gold or platinum rings.

Tungsten carbide are virtually maintenance-free, easily outlast silver and gold jewelry while keeping their spotless shine that can last for a lifetime.

Cobalt rings are made of a naturally white alloy, which was created for the medical and aerospace industries. Though now jewelers have brought this hypoallergenic metal to the levels of fine bridal jewelry. 4 times harder than platinum, these Cobalt rings are made to last a life time. Being more scratch resistant than most metals, other than Tungsten, this brilliant alloy is suitable for people of all walks of life. Be it tradesmen or office workers, Cobalt rings always look impressive and stay looking good for a long time, with their platinum like appearance. This material is heavier than titanium, so if you like some weight to your jewelry, this is definitely the material for you. 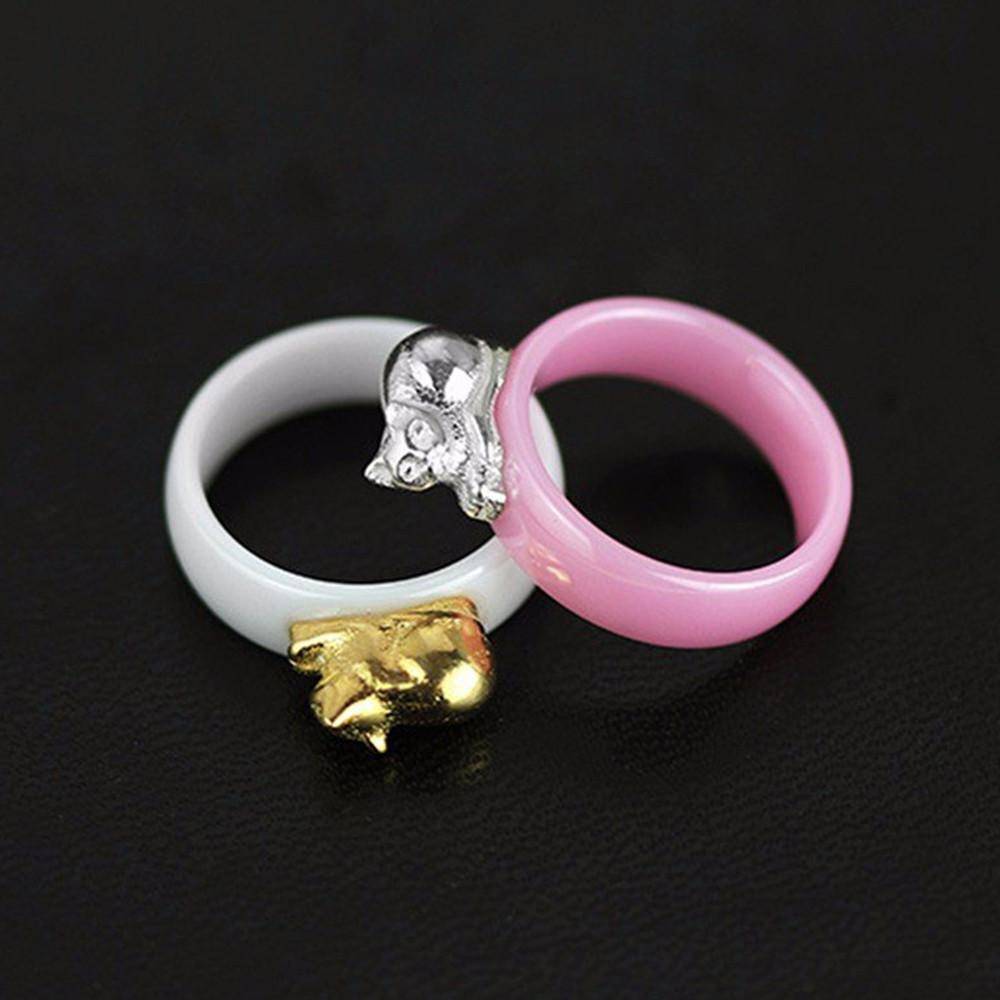 Ceramic rings have had a rather large decline in popularity over the past years, and has been brought back into trend over 2016. This ceramic isn’t the type you get as tiles or pots, these rings are made from a material called Titanium Carbide, aka Ceramic. This is the strongest material available for rings, extremely durable, and scratch resistant. So much so that high tech ceramic are being used in bulletproof vests. Being a 7-8 on the Moh’s hardness rating, this makes Ceramic rings almost as hard as Rubies.

Not only that, Ceramic rings are especially light and being a hypoallergenic material is a total plus point. Available in any color imaginable, this is the possibly one of the top choices for a ring. Unfortunately, there is one downside. Being of such extreme toughness also means it cannot be resized, so do measure and choose your appropriate ring size/ fitting.

Zirconium rings are made of Zirconium, a material very similar to titanium with it’s light weight properties. Zirconium begins as a grey metal which is extremely high heat and corrosion resistant, once it is heated up however, it starts to oxidize and for a black layer. Thus creating the ceramic like Black Zirconium. This layer which can be polished or made to look matte. 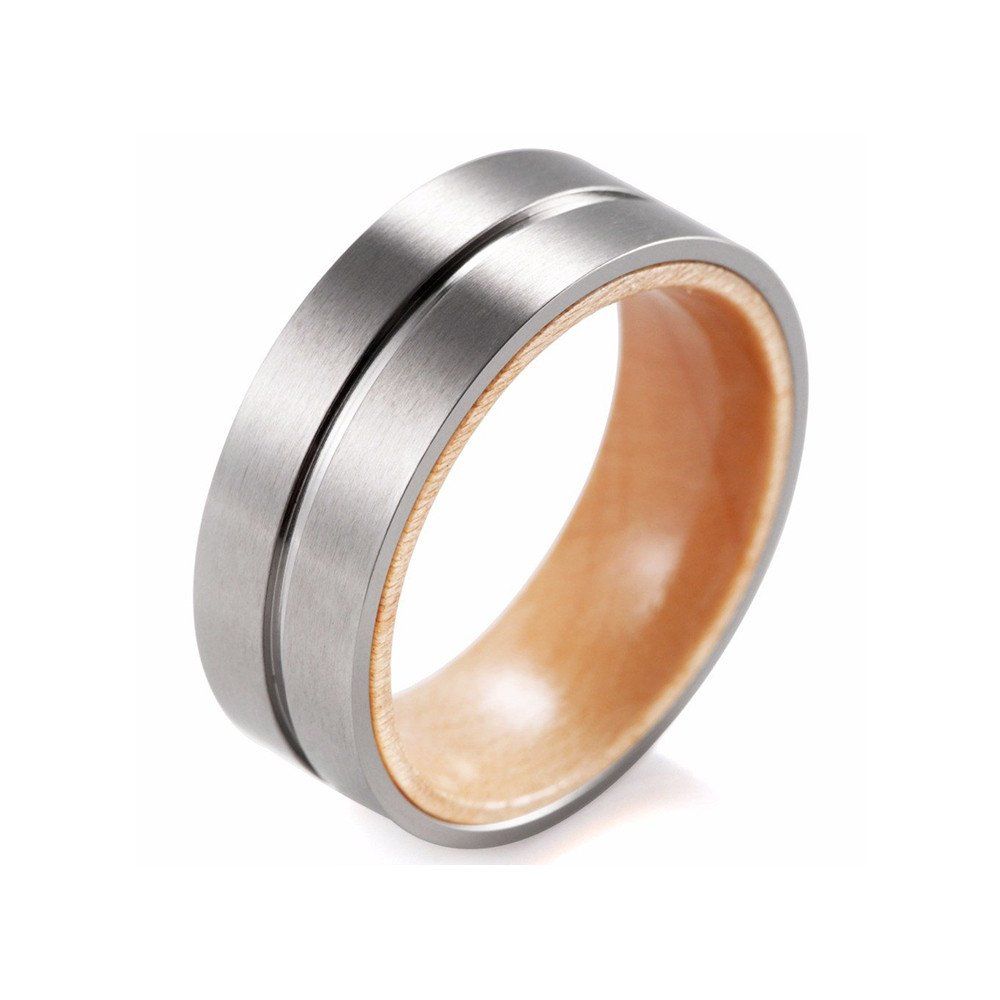 Titanium rings, specifically grey titanium rings are some of the most versatile rings on the market up to date. They are right in the middle of the toughness scale, more scratch resistant than gold, silver, and steel. But less than Cobalt, Tungsten, and Black Titanium. Titanium became popular due to it’s lightweight, a great choice for anyone who doesn’t like the weight of other materials. Titanium also isn’t an alloy and is hypoallergenic.

Platinum rings are the finest when it comes to material choice. 30 times more rare than gold, 40% heavier than 14K gold, doesn’t tarnish or oxidize, and is a 3.5 on the Moh scale of hardness. Where as Gold and Silver are 2.5-3, making platinum a tougher more scratch resistant material. Also due to it’s hardness, the details of the ring are usually sharper and more precise. Fact, most British royal jewelry are made of platinum. 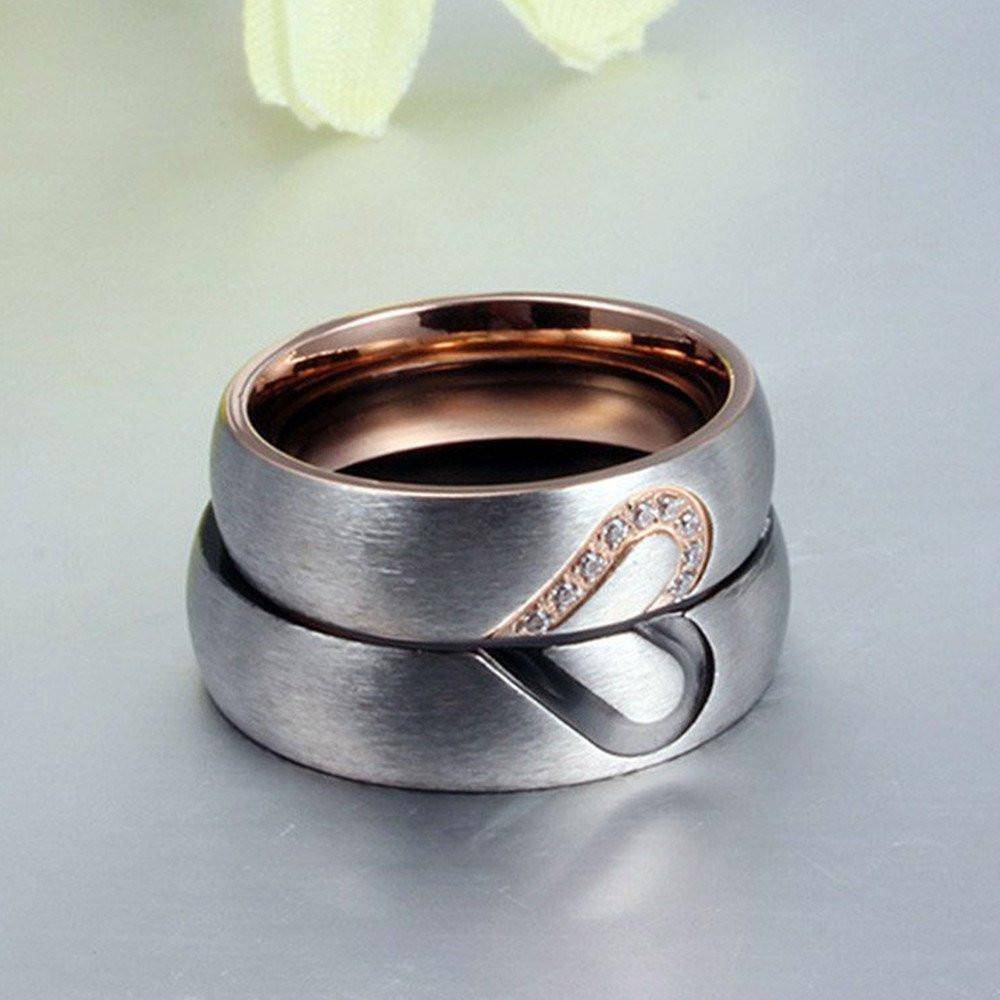 Stainless steel rings became popular due to their durability and affordability, it’s the matte look of pewter, or polished chrome, that people appreciate. This sturdy and modern looking metal can also be easily maintained with common household products. Though there are many variants of steel, the commonly used for jewelry are surgical grade 316L Stainless steel. Highly corrosion resistant and very durable, when choosing stainless steel be sure you do not have any metal allergies, as steel itself is already an alloy.

Gold rings have and will always be an incredibly popular choice, the tradition warm, yellow hue and beautiful luster. Gold is a timeless material, be it white, yellow, or rose gold, these rings will have a high value. Of course, depending on the carat 9/18/22/24K, from lowest to highest purity of gold. Though one should be wary of scratches to the ring, as gold is less scratch resistant than harder materials and they can wear thin over time. 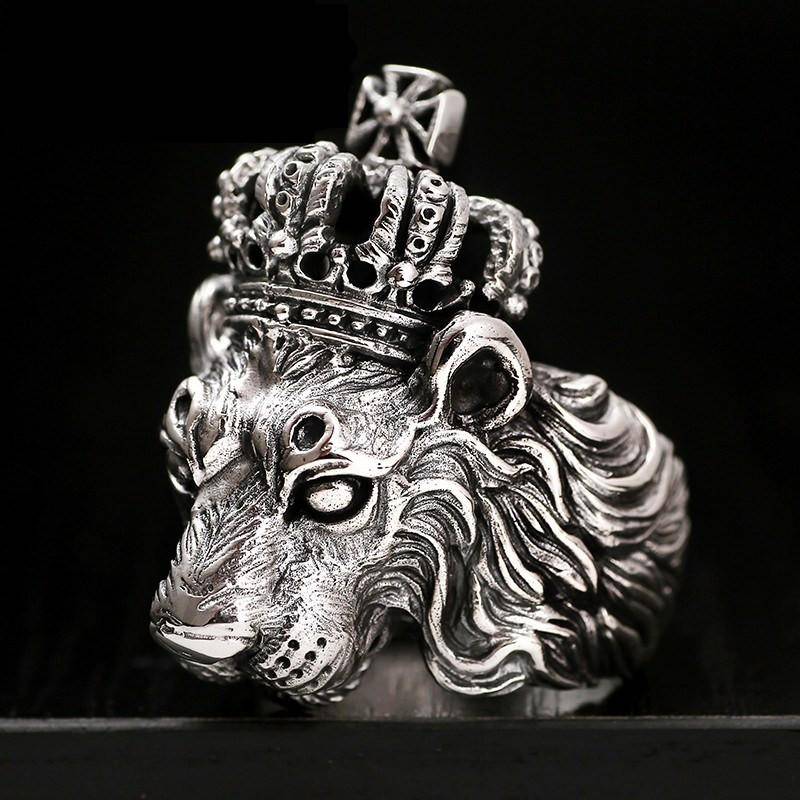 The brightest of all them all, this precious metal emits a radiant shine and because of this many prefers to wear sterling silver over gold. Silver’s popularity and price has been rising steadily along with gold recently and it continues to rise steadily. We often pair up sterling silver jewelry with white gold jewelry as there is no difference in appearance between them.

Pure Silver is essentially a poor choice of material for jewelry, due to it’s lack of durability & toughness. Sterling Silver on the other hand is an alloy, mixed with other metals to enhance it’s weaknesses. Unlike gold, which has carats, Sterling Silver must contain 92.5% pure silver, which is why its stamped as .925. An affordable, stylish, and still of value as a precious metal.

Palladium is the sister element of platinum, just like platinum it does not tarnish, it is actually harder than platinum. Even though it is much lighter in weight and to top it off, it costs a fraction of what platinum does. Palladium is 50% cheaper than Gold is, and almost 40% cheaper than Platinum.

Zirconium rings are made of Zirconium, a material very similar to titanium with it’s light weight properties. Zirconium begins as a grey metal which is extremely high heat and corrosion resistant, once it is heated up however, it starts to oxidize and for a black layer. Thus creating the ceramic like Black Zirconium. This layer which can be polished or made to look matte.

Jade rings aren’t seen often in our modern age, Jade rings are made of either Jadeite or Nephrite. Jadeite is a pyroxene rich in aluminum, while nephrite is an amphibole and it’s magnesium rich. However these 2 minerals have very similar physical properties, especially to the untrained eye. The difference between the 2 minerals was first discovered by Chinese artisans, when working with Burmese jade they quickly recognized that the jade was harder, denser and basically a more premium product. Scientists then distinguished the 2 types of jade in 1863. These rings are rarely seen in our age, as most of the time jade is used as a sort of gemstone.

But finding a ring made entirely of jade isn’t impossible, and with their rating of 5-7 on the Moh scale of hardness (Jadeite 6.5-7, Nephrite 5-6). Jadeite rings rarely scratch, even their sister not as tough mineral Nephrite is rather scratch resistant. A material to consider, if you’re into the whole jade scene.