My brothers, most of us do not have a clue when it comes to rings. How to wear them, what to wear.. Man, I didn’t even know my ring size till I was bought my first ring and it didn’t fit. But fear not my brothers! For the Bro Ring Code, will be your guide to ring wearing paradise.

Now grab a beer, put on some music, and prepare yourself, for your inauguration into BRoing hood. (The o in BRoing is silent.) In the next 5 minutes, you will learn more about rings than 90% of your peers. 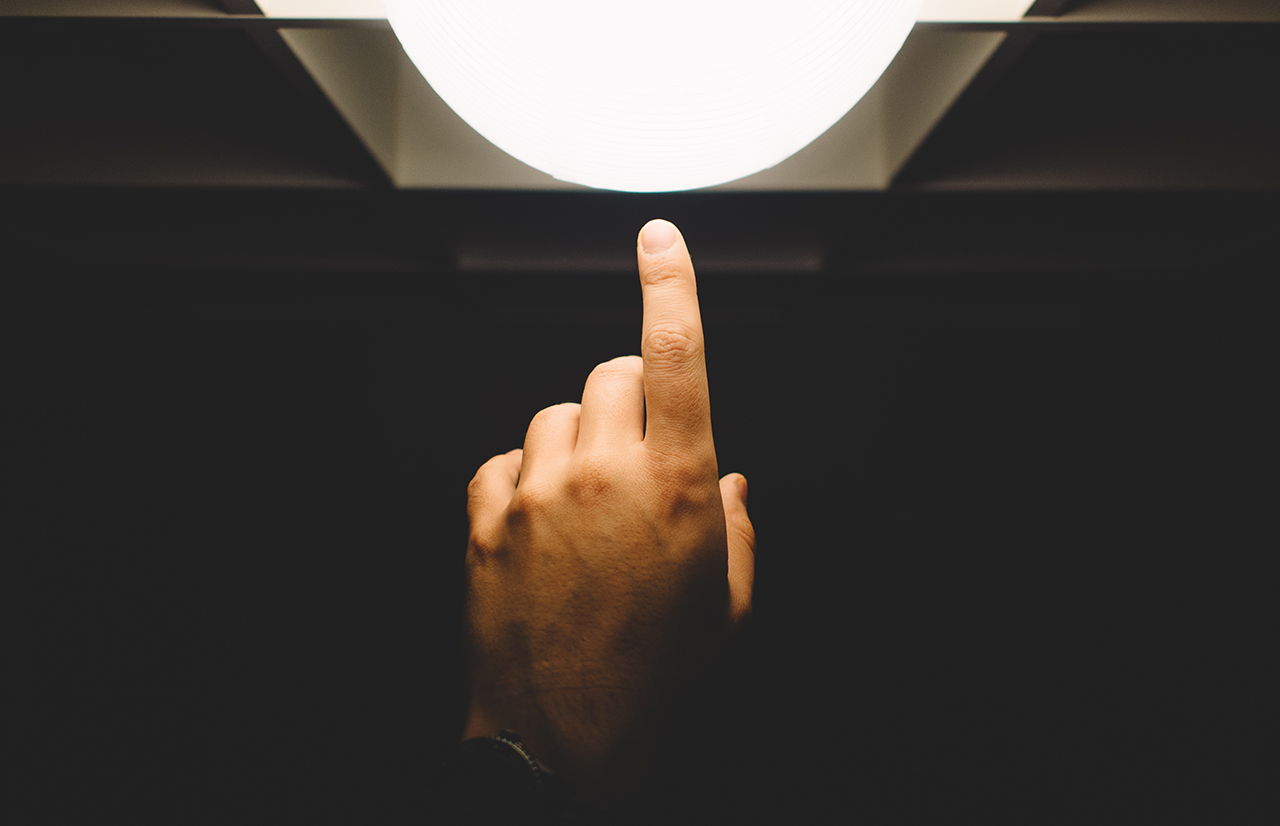 The Ranker. (Yes, ranker.. not wanker)

Naturally our index finger is kept clear, because it would interfere with.. well, everything. Can’t eat Chinese takeout with chopsticks, Japanese, or write with a pen/ pencil. It’s just horrid, until you get used to it. Now why would you go through all that trouble just to get used to a ring that causes so much grief? Because... it’s The Ranker.

See, back in the era of Brocules, Broseus, and Brochilles, the Ranker was not one for common folk to wear a ring on. Signet rings, rings with family crests, or membership crest, anything which shows a form of nobility, brotherhood, or even a personal signature. Being the most prominent finger, because we point with it, the Signet rings are usually worn on the Ranker to be emphasized.

These Signet rings are rarely seen in our modern age, usually passed down through generations as family heirloom of sorts. In certain instances they are used as seals for wax sealed letters, which are an up and coming trend. But mainly they are just cool as hell, to have your own crest on a signet ring is just epic. Alright, we’ve side tracked a bit, back to the real stuff. 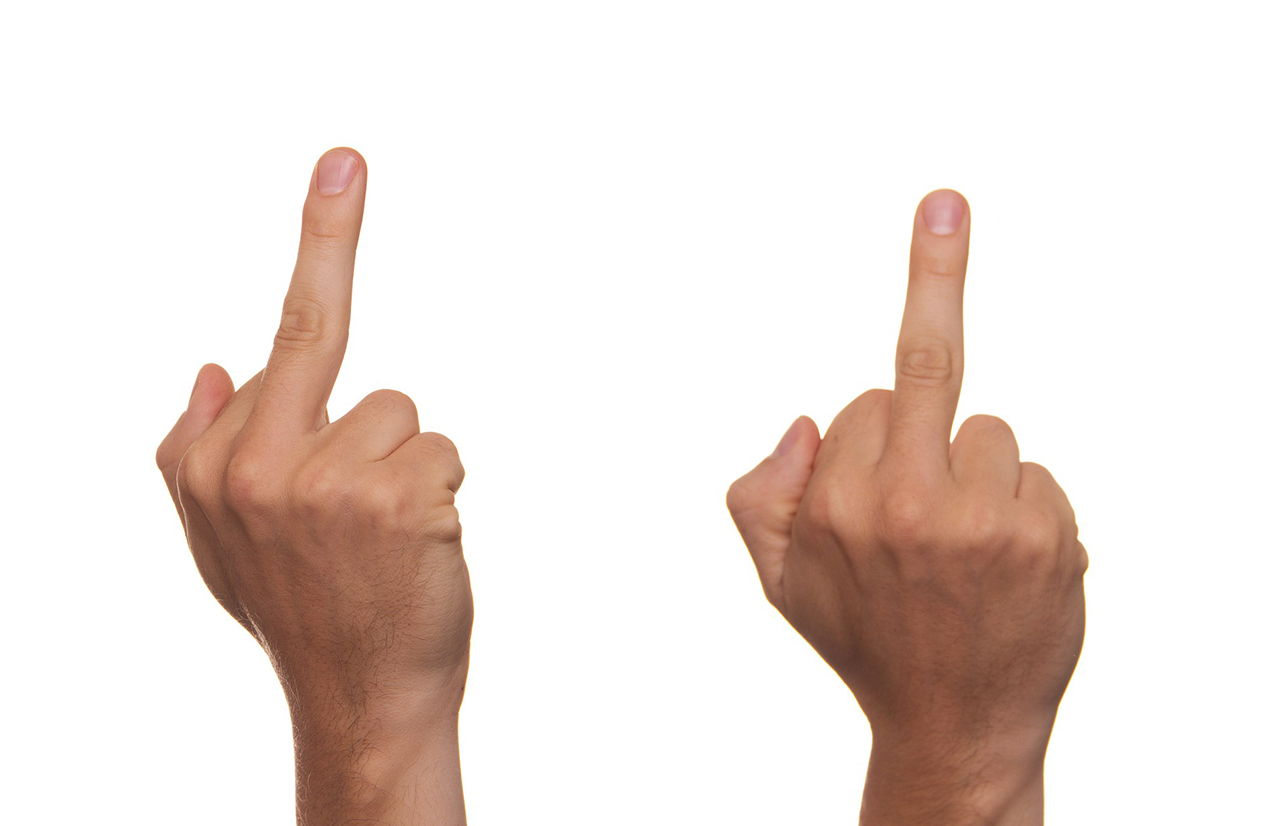 BOOM! mind blown~ Number 2! The Middle Finger, the largest and the most aggressive finger we Bros got. Being so, and being in the middle of all our fingers, these bad boys can pretty much handle any ring. Don’t let them fools tell ya ‘ Bulky rings will cause a hindrance.’ Nah bro, any ring which fits well, feels the most comfortable of all fingers. The mightiest finger, it’s the finger of choice for most first time BRoingers.

Best of all, there’s no confusion between the middle finger, and your wedding/engagement symbolism. Though some may say it symbolizes balance, cause it’s the sturdiest of your fingers, or responsibility. We the Bros know two things about our mightiest fingers..

2) these bad boys open beer cans better than any other finger.

They strong. The mighty Brocules opened bars with his middle finger. That's a Fact. 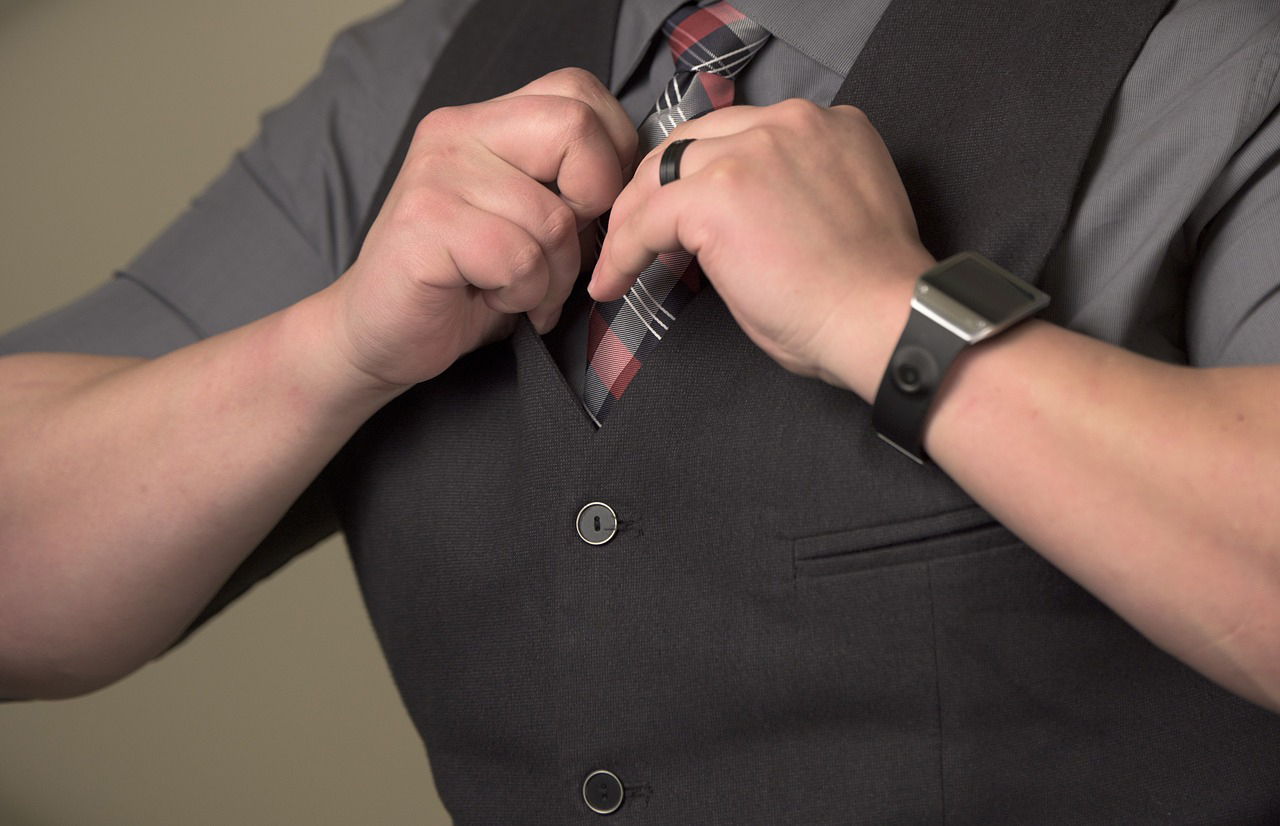 Alright, down to business. Number 1, Left or Right hand? Well, other than them wedding / engagement rings, there really aren no rules, and even those 2 rings depend on culture. Though nowadays, these are tossed around so much that really anything goes. For example, most American Bros will wear their wedding rings on their left ring finger (The Fourth Finger), but married Bros in an Eastern Orthodox church would have it on their right ring finger. 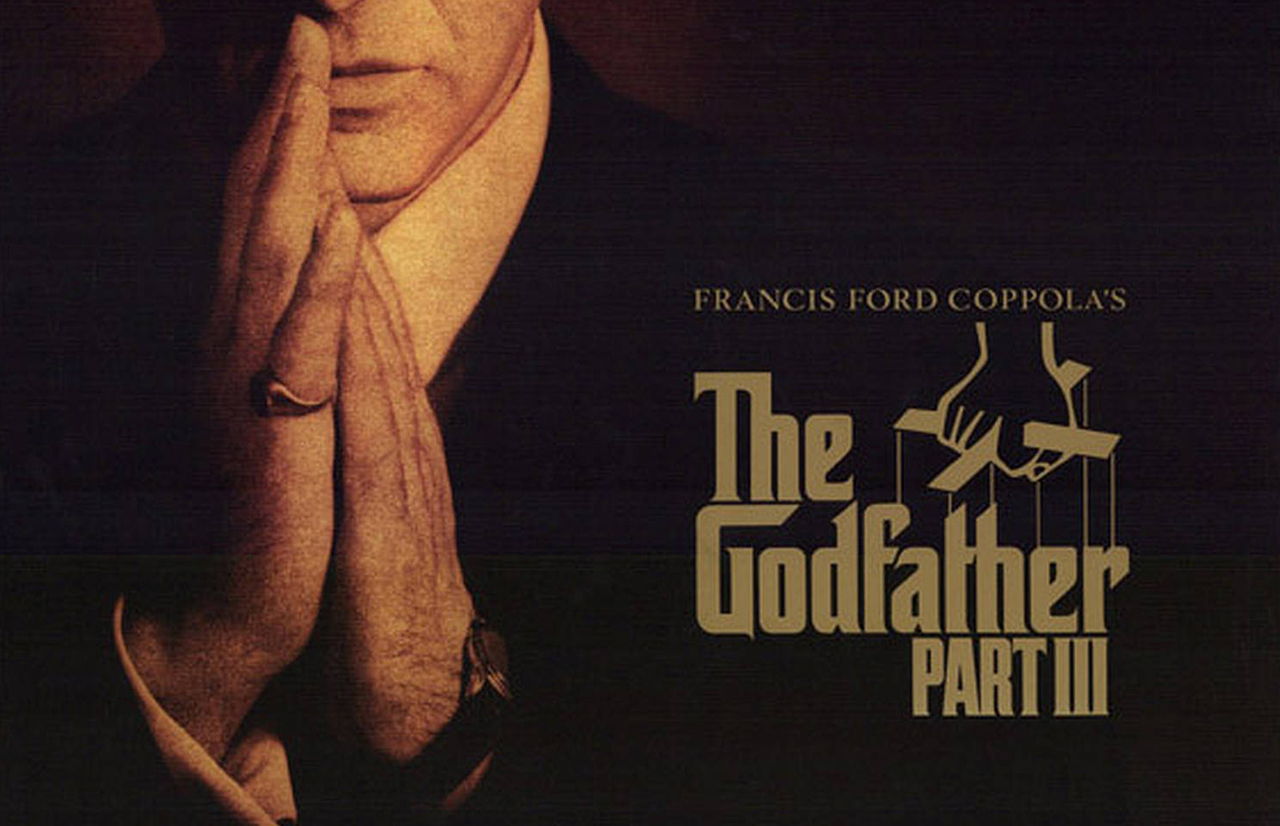 If you’re into the whole “statement” ring, the pinky is your finger. The pinky, though it may be small, it's packed full of good qualities. First of all, they have no religious significance and unlike the mightiest finger, the littlest one doesn’t come in contact with your index finger, or any finger other than the fourth.

When ya wear any ring on the littlest one, it becomes the most outstanding one. Due to the fact that most Bros don’t wear anything on it, or do anything much with it in fact. As a result, the pinky rings tend to be the flashiest of designs. Seen them Godfathers with their big ass rocks on them tiny pinkies? That’s how it’s done Bros. Now kiss the pinky ring! 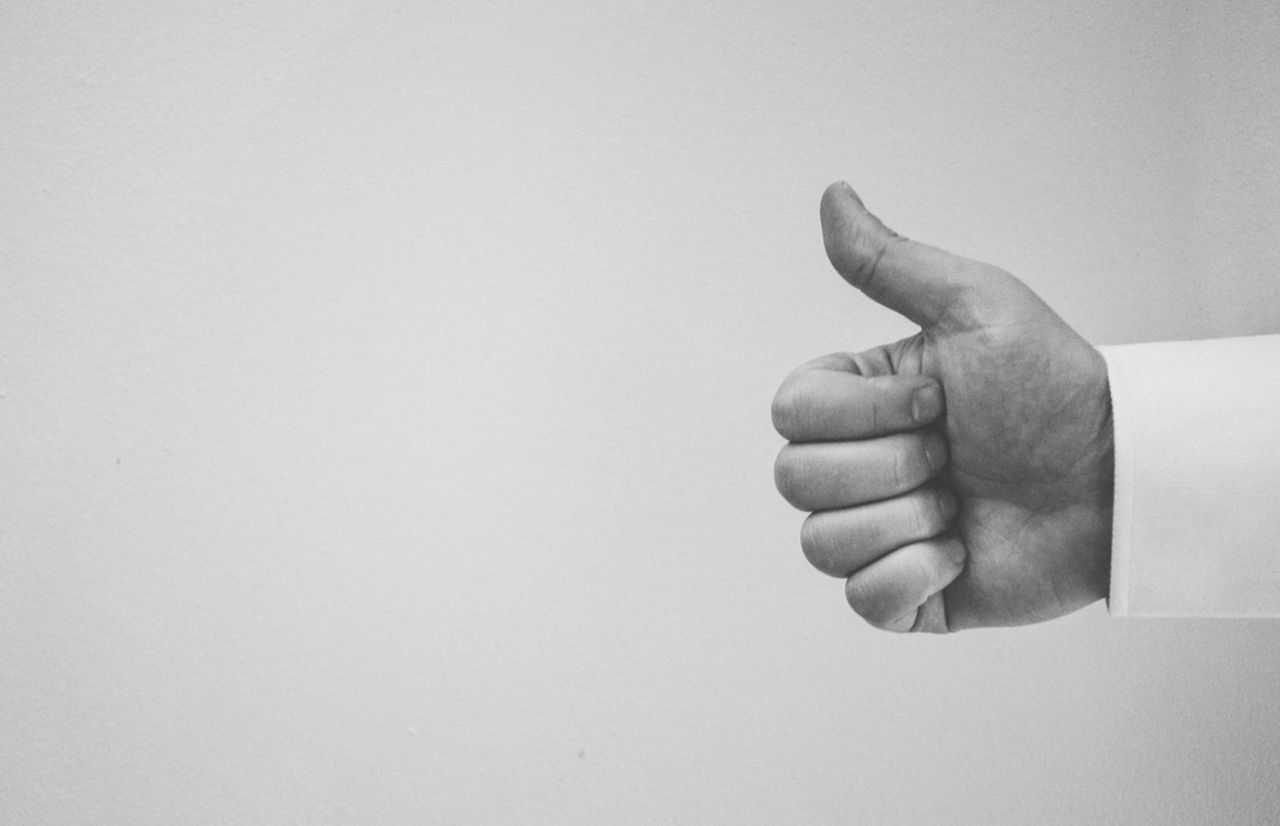 It may feel weird, or just bizarre to wear a thumb ring. But thumbs are the single most dominating finger we have, and thumb rings on a man is a symbol of wealth. That’s why we got them classic big furry coat pimps with their hands loaded with rings, all the way to the thumb. But they tend to be broad or bulky. (It’s your thumb, whatcha expect?)

Thumb rings are often extremely eye catching, due to the nature of our gestures, thumbs up, thumbs down, so-so, etc. But unless you’re a pimp, try to dull down the bling. It’s already the biggest ring you’d have on ya, don’t make it a massive weight you’d have to carry around. Well, unless you just roll that way. We Bros, we got your back.

Congratulations! You are now a "Bro Ring Code" graduate

Now we’ve come to the end of the guide, the next guide to read would be the material guide, followed by the care guides on whichever materials you’ve chosen. Welcome to BRoing hood, may you have so many rings on your fingers that dumbbells seem lighter at the gym.