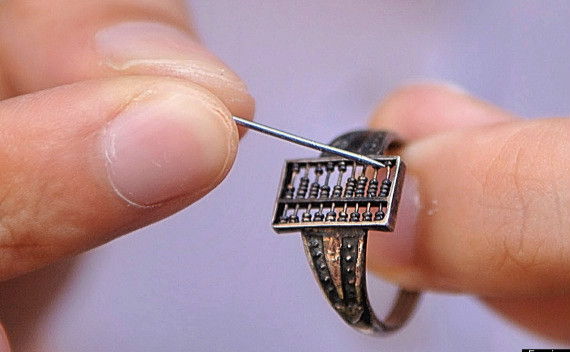 The first wearable technology was not the Casio calculator watch (high five to those who remember that), and obviously, it wasn’t the apple watch. It was in fact, an abacus. What’s an abacus?

The abacus was used as a calculator back in the day (14th century), when electronic calculators weren’t invented yet. Just like the image below, the abacus was pretty much a wooden iPad with only one function. And that was to count stuff, manually, with beads.

Though it may not seem so great, but back in the day when technology was less advanced. When you boiled water to take a warm shower, and use oil lamps to lit-up your room at night. The abacus’s aid in mathematical calculations was equivalent to having a weapon at war.

It’s just an old calculator.. So what? Get to the wearable.

Yeah, fine.. Imagine taking that iPad, and shrinking it down to the size of a penny. Roughly 12mm long and 7mm wide, and putting that penny sized iPad on a ring. The thought alone is just, insane isn’t it?

Yes, it was an absolute marvel of craftsmanship. To take something that large and shrinking it down to a ring, while retaining it’s functionality. Now, it may not be an iPad.. But it was a tool used for business, studies, and whatever which required calculation. It was a tool which allowed traders to make quick and accurate calculations on the go. Not that it was difficult to do the same with a regular abacus, but it was much more mobile and less likely to be misplaced as it’s on your finger. 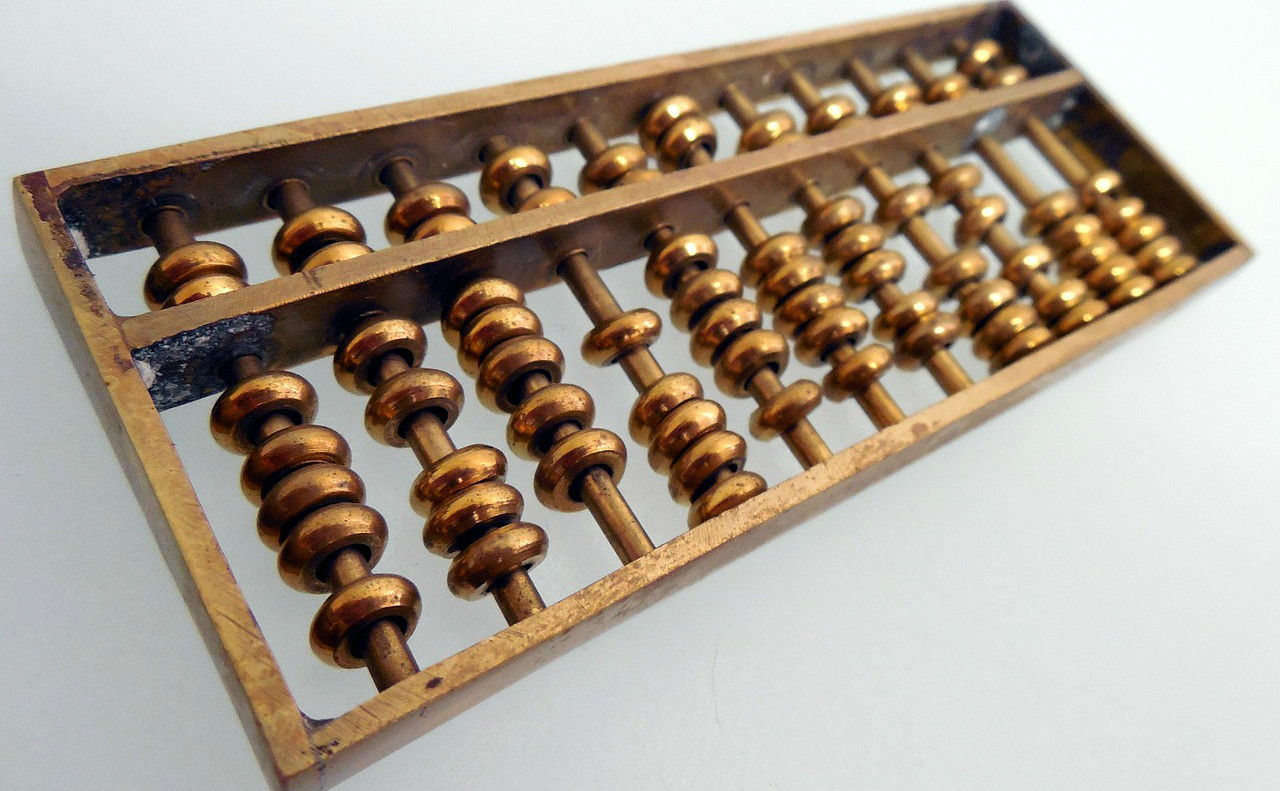 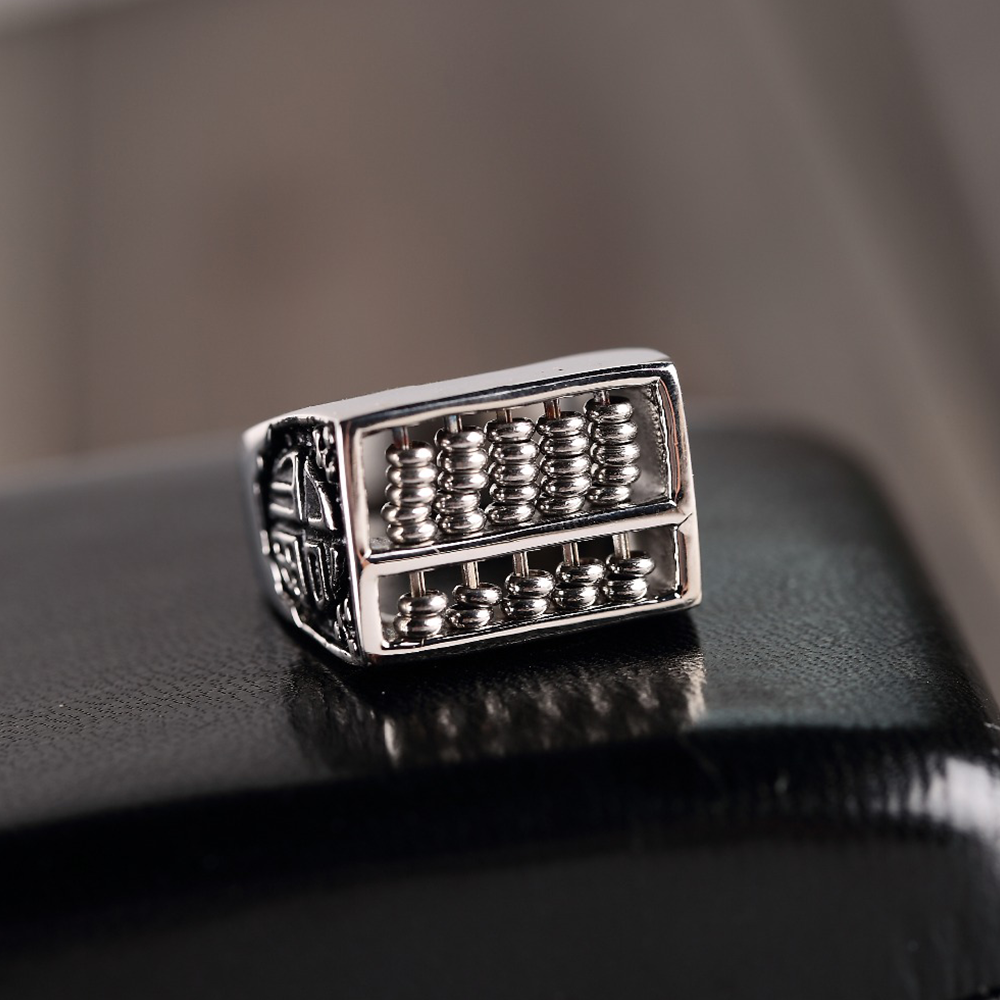 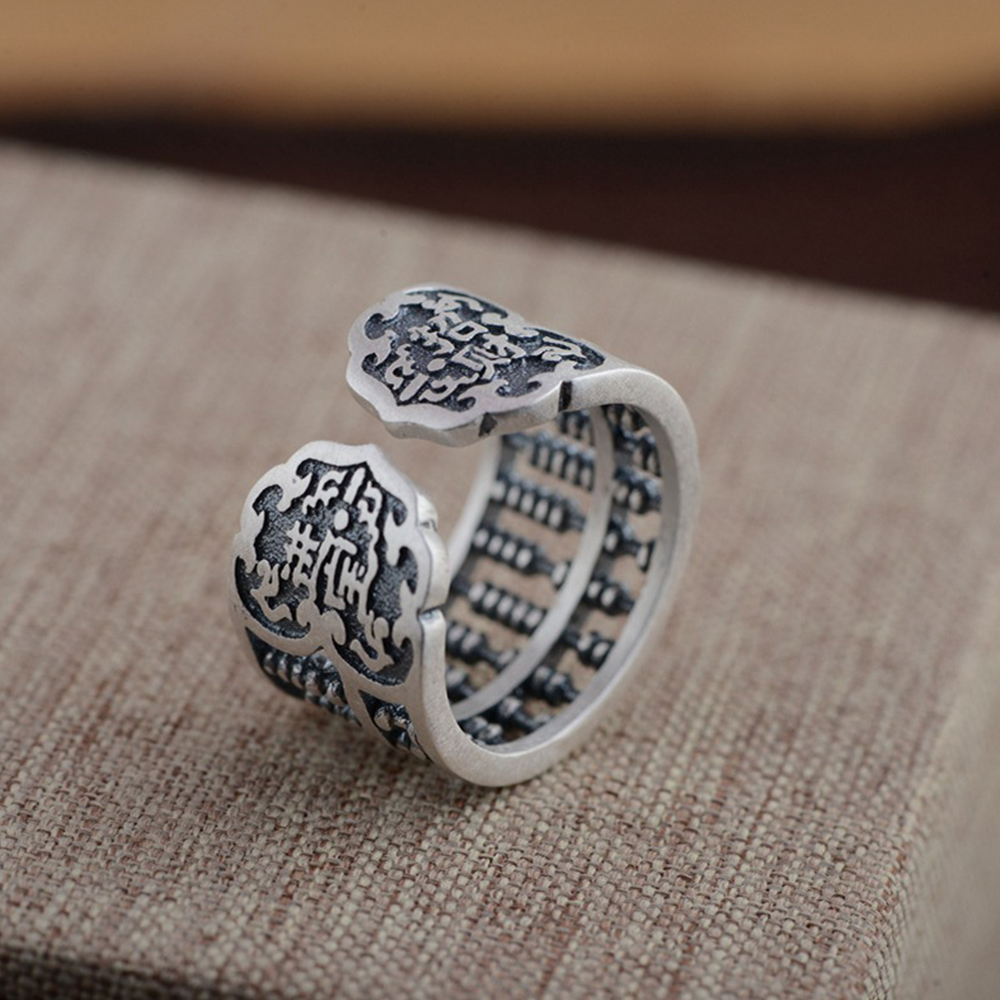 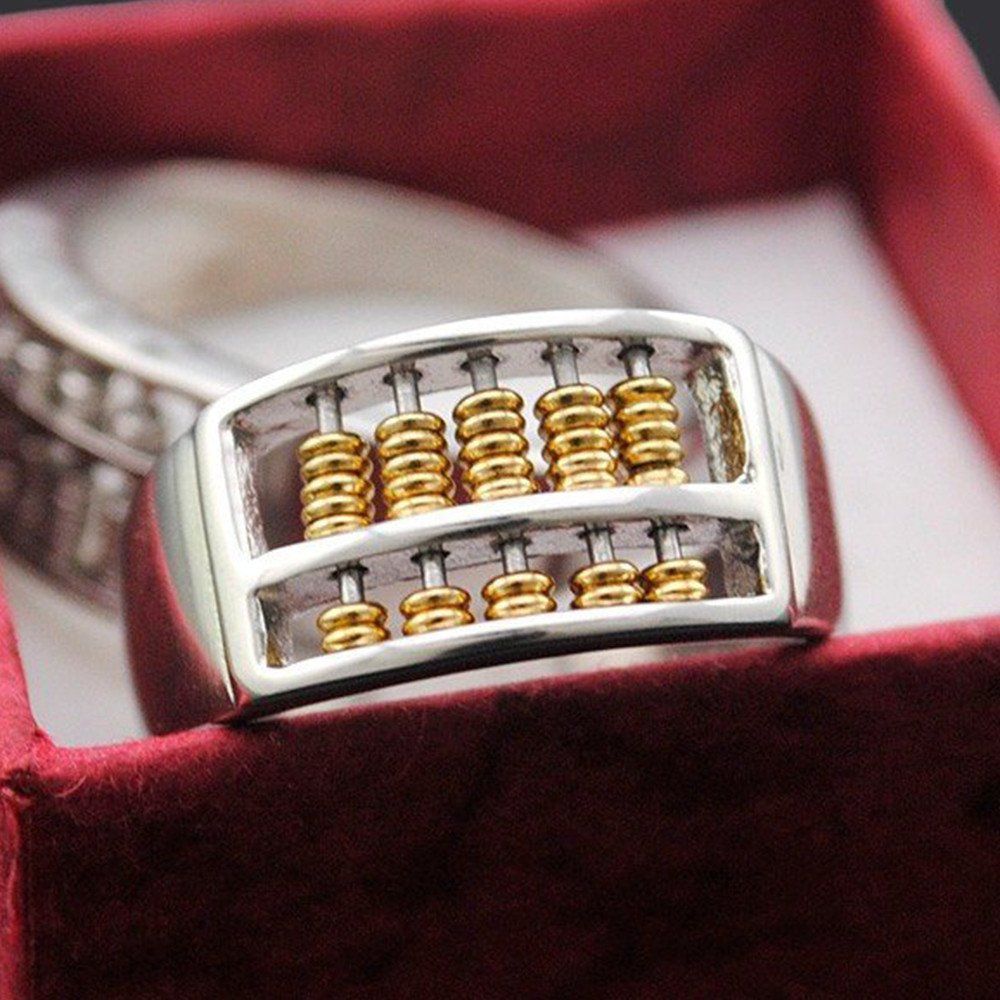 This silver abacus ring (1st image above) was used during the Qing Dynasty, said to be over 300 years old. You know what else is surprising? After 300 years, the beads still glide smoothly along the silver rods. The craftsmanship is exceptional. According to ChinaCulture.org, the ring is so small that the beads had to be moved by pins. No finger could move the beads with the precision needed to calculate.

This however wasn't an issue with the Chinese folk of that era, they were just that good at handling small objects.

What can you do with it?

Well, when your teacher won’t let you use a calculator during a test, but you gangsta and know how to use an abacus. This ring has been helping kids cheat since the 17th century, it’s the oldest form of googling test answers. Yeah, and you guys all thought Chinese kids were always good at math right? Cheaters…

And also these abacus rings allowed traders in the past more mobility, it’s like comparing a laptop to a phone, if both were used for the same purpose. Along with the slight increase in inventory space, these rings were revolutionary back in the 17th century. Being able to calculate complex sums in a matter of seconds, with just a toothpick, or a hairpin.

In our modern age, the abacus ring simply symbolizes wealth and prosperity. Around the world, abaci have been used in preschools and elementary schools as an aid in teaching numeral system and arithmetic. Even though it is still useful but we now have calculators. Well, at least until that long division test next week.

Get one for your exams next week? 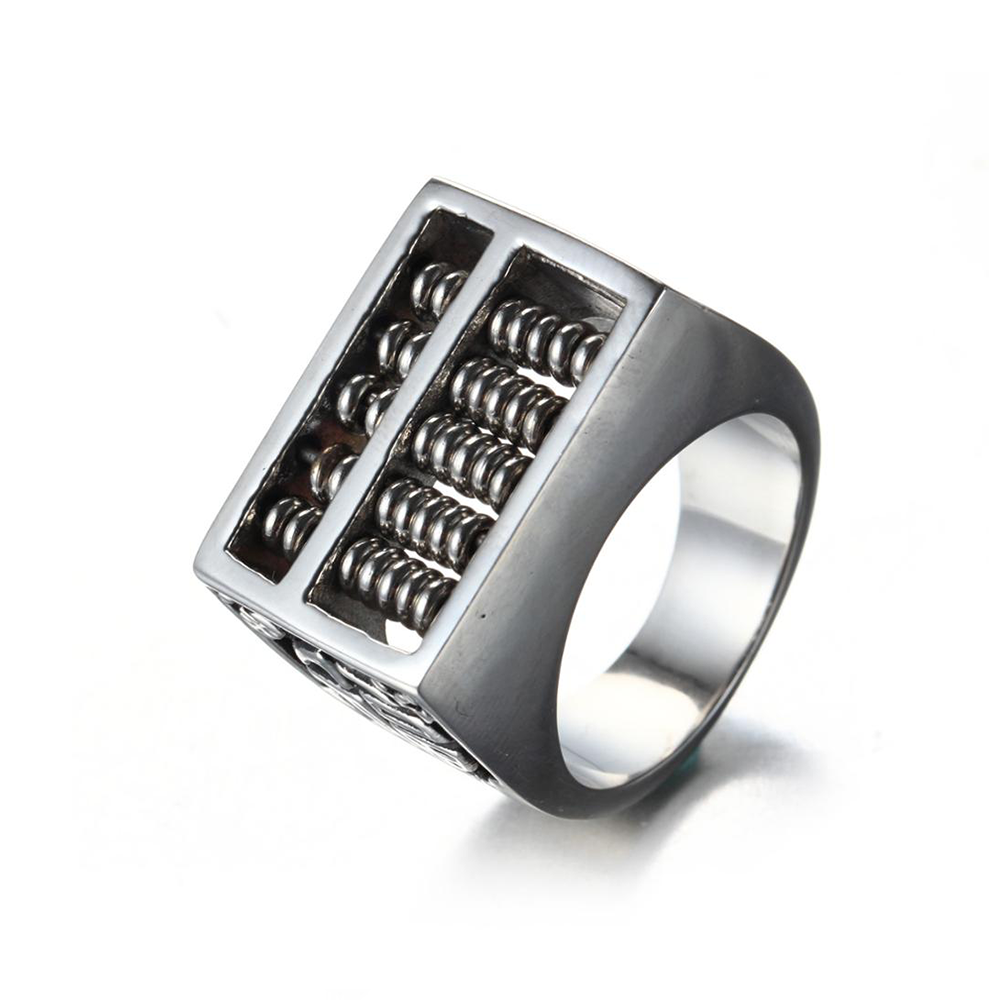 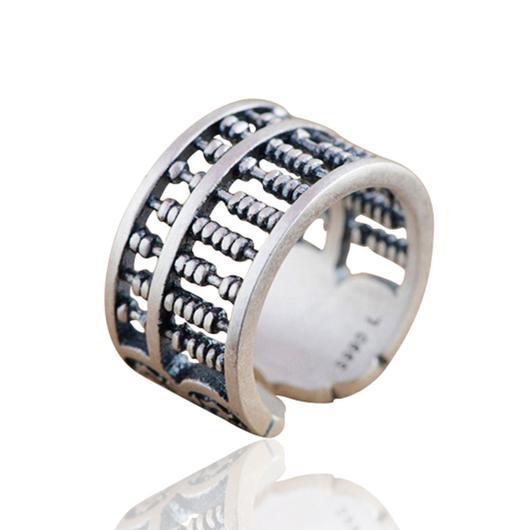 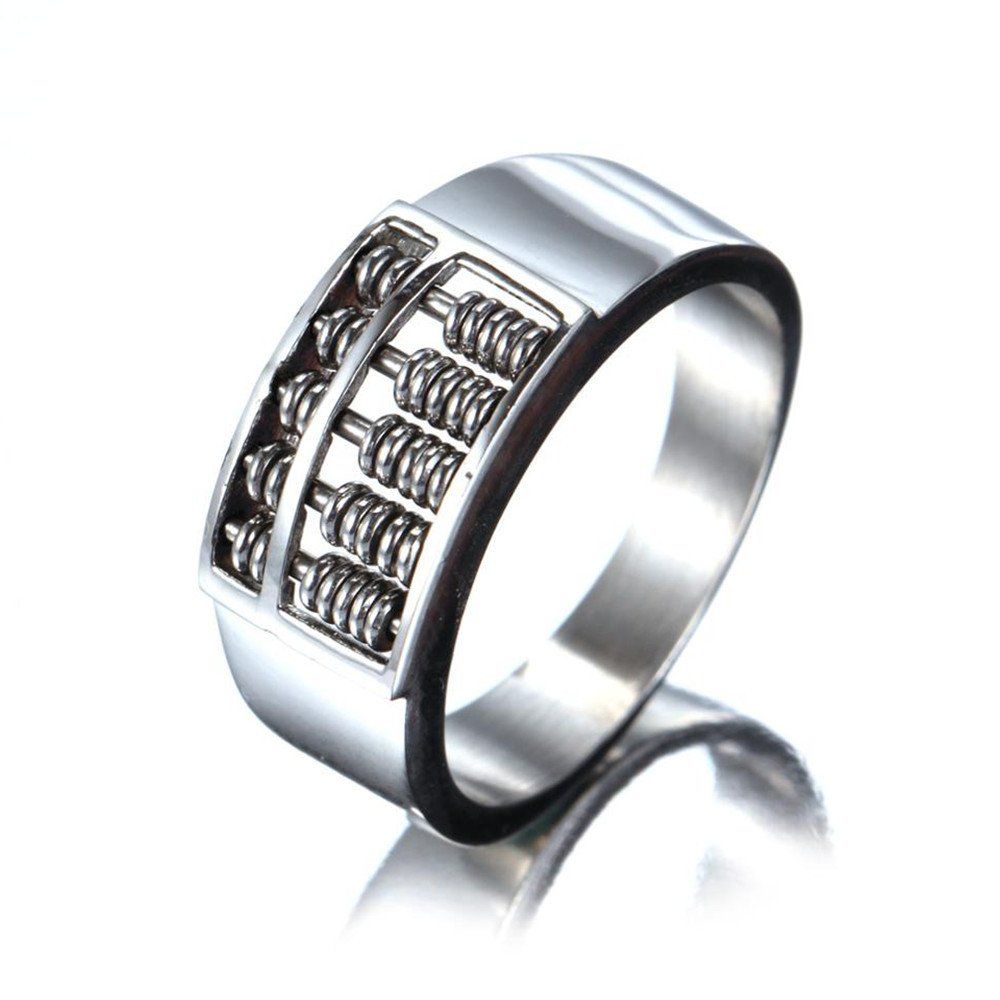